I’ve dived into the possibilities of working with NFC Tags and Claris FileMaker recently.  Leveraging the power of NFC technologie is possible thanks to a new set of functions and script steps shipped in FileMaker 19.

In this blog I’ll share some bite-sized bits of information and notes that can serve as a reference and quick overview of technical specs for fellow developers to get a jumpstart.

But wait, what is NFC again?

NFC (near field communication) is a set of communication protocols by which two electronic devices communicate when they are within close proximity of one another.

Some uses of NFC devices include contactless payment systems, similar to those used in credit cards and electronic ticket smart cards, and allow mobile payment to replace or supplement these systems, social networking and for sharing contacts, photos, videos, and other files. NFC devices can also act as electronic identity documents and keycards.

The options include an action (Read or Cancel scanning for NFC tags), a script to be run when a tag is read, an optional script parameter, an optional timeout to cancel the read operation after <n> seconds, and an optional Continuous Reading until the user cancels or the timeout parameter is met.

FileMaker Go can read NFC tags of types 1 through 5 that contain data in the NFC Data Exchange Format (NDEF).

NFC technology supported since version. 19.0. FileMaker GO only for now.

While testing I noticed:

Run a script when NFC tag is read.

! Important: In this script you must call the script step Get(ScriptParameter) to get the NFC data from the read tag.

Format Result as JSON since 19.1.2 (opt. but highly recommended)

Set value to non-zero to format the results as JSON. Easier to handle the NFC results with the built-in Filemaker JSON functions.

Returns “TagRead” when a tag was read successfully.

Returns “CanceledByUser” when the user presses cancel or done.

Returns the data written on the NFC tag.

Multiple payloads are possible, depends on how the tag was programmed.

Pre-iOS14 an app was needed. Now you can find it in the control center.

iPhone 7 & 8 can only read with an NFC app found on the app store. (or with FM go of course)

Be mindful of different kinds of NFC standards. If you buy tags, make sure your phone supports them.

Only data in NDEF format can be read.

Advantages of use shortcuts in combination with NFC

Attention: NFC automation in Shortcuts app is only available on iPhone XS or newer

An NFC tag can be read by any compatible device. It’s better to not store sensitive information on an NFC tag. What you program on the tag, is your responsibility.

For our use case, we programmed some NFC tags with their own serial number.

This number is linked to assets in a secured database.

So, someone who has no business with the tag would only see the NFC tag serial number when scanned.

Some use cases that came to mind:

Scanning lend items out and in, …

NFC can be valuable alternative to barcodes: 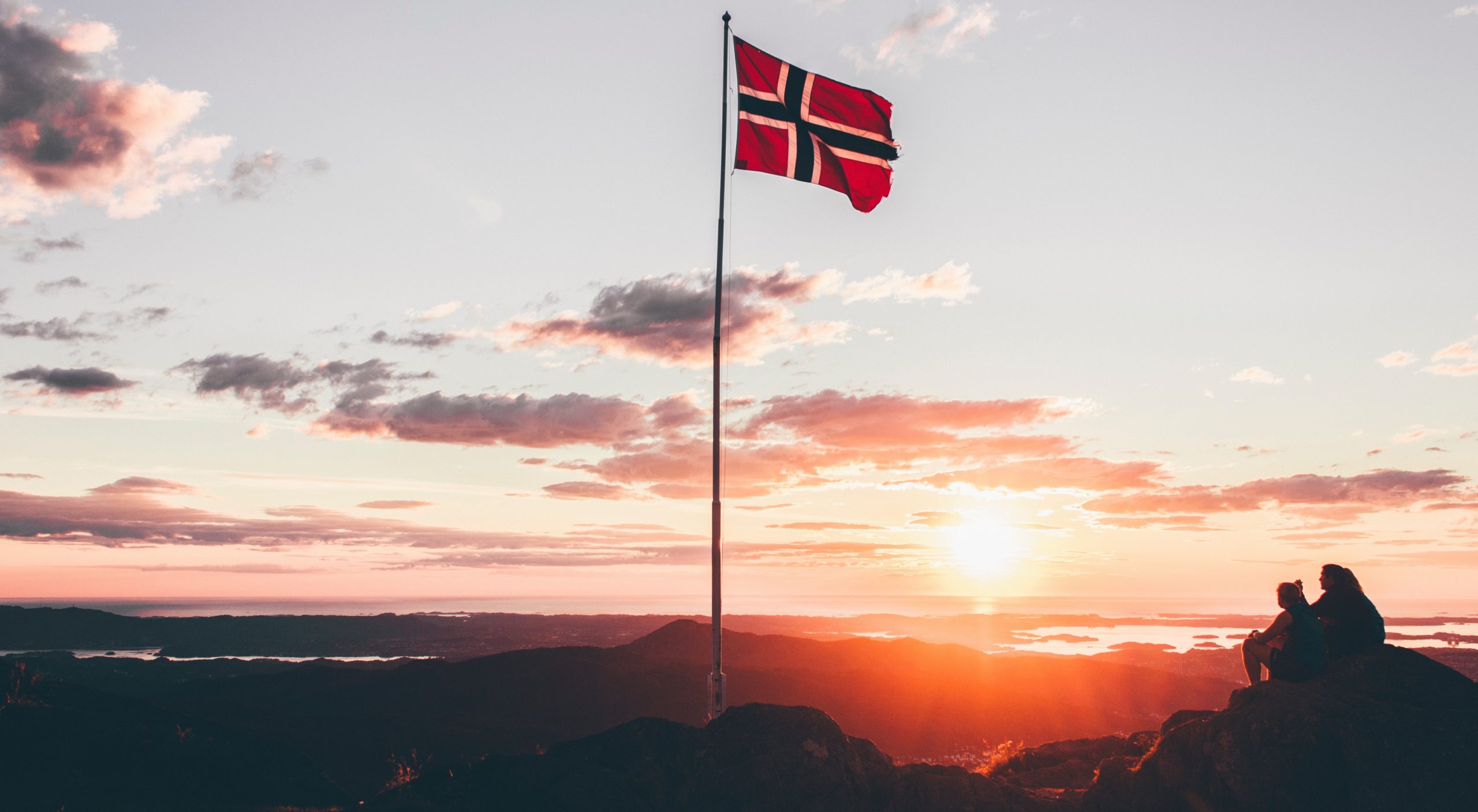