Where we discuss what simple things can be done in an application or database to improve gender inclusivity.

As a FileMaker developer, I create databases that are designed to store various kinds of data on a daily basis, for a lot of clients in very different fields of work ; one of the most common modules I usually develop is a “Contacts” module, where my clients can enter the info they have on their own clients, for example. Usually, between the classic “First name”, “Last name” or “e-mail address” fields, I just add a “Gender” field, and a simple value list, “Mr / Mrs”, and leave it like that. However, on a recent project, I wanted to change a little thing — nothing too fancy — and added a “Non-binary” value to the value list. But as soon as the client got access to the database, they removed the “Non-binary” option. Meh, their application, their rules, I guess. This annoyed me a little ; so, in order to get a small revenge on life, the universe and everything, I decided to write a small article on gender inclusion in the applications that we develop. Here goes!

(Note: this article is written in English, but includes some references to specific French possibilities, as it is my first language. Also, the given examples are created in FileMaker, as it is the technology that I use in my job, but everything that you see in screenshots can be applied to any technology.)

Before even starting to create a “gender” field, ask yourself: is this info important to your database, and what it will add to your business? After all, you don’t need to know a client’s gender to invoice them, for example. If you don’t have that field in your database, you can avoid the following considerations all-together.

So, if we want to enter someone’s gender in a database, we can start by adding “Man / Woman” or “Mr / Mrs” in a value list, right? Well, first, “Mr” and “Mrs” are more titles than genders, but we can indeed start here. The label next to our field can then be “Title” instead ; if it is not clear enough for you, keep “Gender”, but avoid things like “Sex”, as sex and gender are not the same at all — one being biological, the other a social construct.

And the other values? You can add “Neutral” in order to avoid having only the 2 previous values — or “Mx” as a neutral equivalent to “Mr” and “Mrs” — but people might still need other options. If you don’t want a long list of items that can be harder and harder to maintain and may be misinterpreted, you can add another field next to it, a “custom” field, where people can enter their preferred gender in a free text.

And is knowing the gender of one of your contacts that important to you? Should it really be a mandatory field? If you don’t need it that much, make it optional, by adding a “prefer not to answer” value in your value list for example.

Speaking of other values, some have to be avoided, like “miss”: you are asking a person’s gender, not if they are married or not. Also, I don’t know what is the position on the “miss” word in English, but friendly reminder that “Mademoiselle” is forbidden in official French documents since 2012…

Other values to avoid are job titles ; if you need to send an e-mail and want to start by “Dear Mr / Mrs / Doctor / Colleague”, try to have a separated field for that — you can have an auto-enter option on this field depending on the selected gender to save time. A doctor still has a gender, and there isn’t supposed to be a hierarchy where doctors are above gender.

Finally, even if it starts with a good intention, try to avoid putting the value “Other” as a possible gender, as it can be seen as pejorative and too general.

Are you proud of your form, now? Well, let’s change everything then! Asking for a gender is nice, but asking for pronouns is better, as it tends to be easier to answer. Don’t worry, there is not a lot to modify: replace “Mr” by “He/him/his”, “Mrs” by “She/her/hers”, and “Mx” by “They/their/theirs” — “They” being more and more used as a neutral equivalent to “He/she”, and not just for the 3rd person of plural. In French, the equivalent that is also being more and more used is “iel”, neutral equivalent of “il/elle”.

You can of course find other ways of creating gender forms ; for example, by using checkbox sets instead of asking the user to choose only one option. And maybe think of other original kinds of forms!

But what about GDPR?

YES, what about GDPR? Don’t forget, gender is of course considered as personal data, and then falls under the GDPR (General Data Protection Regulation, asking you to store personal data only if you can justify how you will use it)! Once again, ask yourself if you really have a valid reason to store the gender of your contacts ; if not, then you are not supposed to store this info. And if you do store it, then, like for any other personal data, inform your contacts in which way the info about their gender is going to be used.

Be sure to stay in a well-defined environment: you can ask for someone’s gender or pronouns, but don’t go too far. For example, don’t put options like “trans woman” or “trans man”, as this is a really personal subject, with very little cases where its use can be justified.

Moreover, asking for someone’s sexual orientation is completely off-subject and CANNOT be stored ; following GDPR, this falls under the “highly-sensitive” data, information that can only be stored with a special licence, only given for very specific cases — in other examples, a modeling agency can be delivered a special license to store info about someone’s measurements, skin colour, etc.

And in the rest of the application?

Indeed, you can improve the gender-inclusion of your application in other parts, and not just in a gender form. For example, in the field that usually comes just after the gender: the first name. You can have 2 fields, one for the “legal” name, and the other for the “preferred” name — but again, think about how to justify it on a GDPR point of view!

Concerning jobs/occupations, there is no point in trying to gender them ; even if a job is supposed to be occupied by a majority of men/women in the common imaginary, these views have no room in an application and can often be false, and always condescending! For example, instead of using “barman” or “barmaid”, use “bartender” ; instead of “housewife” or “househusband”, use “housemaker”. These cases are more common in languages like French, where for example the job of “Assistant” takes an “e” when practiced by a woman, “Assistante”. To avoid that, a usage that is progressively getting more attention is “inclusive writing” (“écriture inclusive”), where a separator is used to transform a word and make it more “neutral” — the example would then become: “Assistant·e”. The separator used is often the character “·”, but can virtually be anything that you prefer (“.” / “-” / “( )” / etc).

Finally, choices can be made while choosing colours and images & icons: no need to choose blue & pink if your application is supposed to be used by a majority of men or women, and no need to choose clearly gendered characters in your different icons or illustrations.

But what’s the point?

More and more people declare that they are not ok with their assigned gender — this does not mean that it is a new phenomenon, but that the world is evolving and starting to accept that the “male/female” division is not the only possible division.

All of these suggestions are pretty simple to develop ; a few added fields, one or two more items in a value list, maybe a calculation that regroups everything if you need to make reports or sorts in your application, and a few changes in some labels ; but these small changes can add up to create an application designed for everyone, and create a safe and comfortable space for everyone.

Changing mindsets can start with changing small habits ; and if you are not at ease with these topics, then starting to use that kind of forms and interfaces might lead you and others to slowly change of point of view on gender identity. 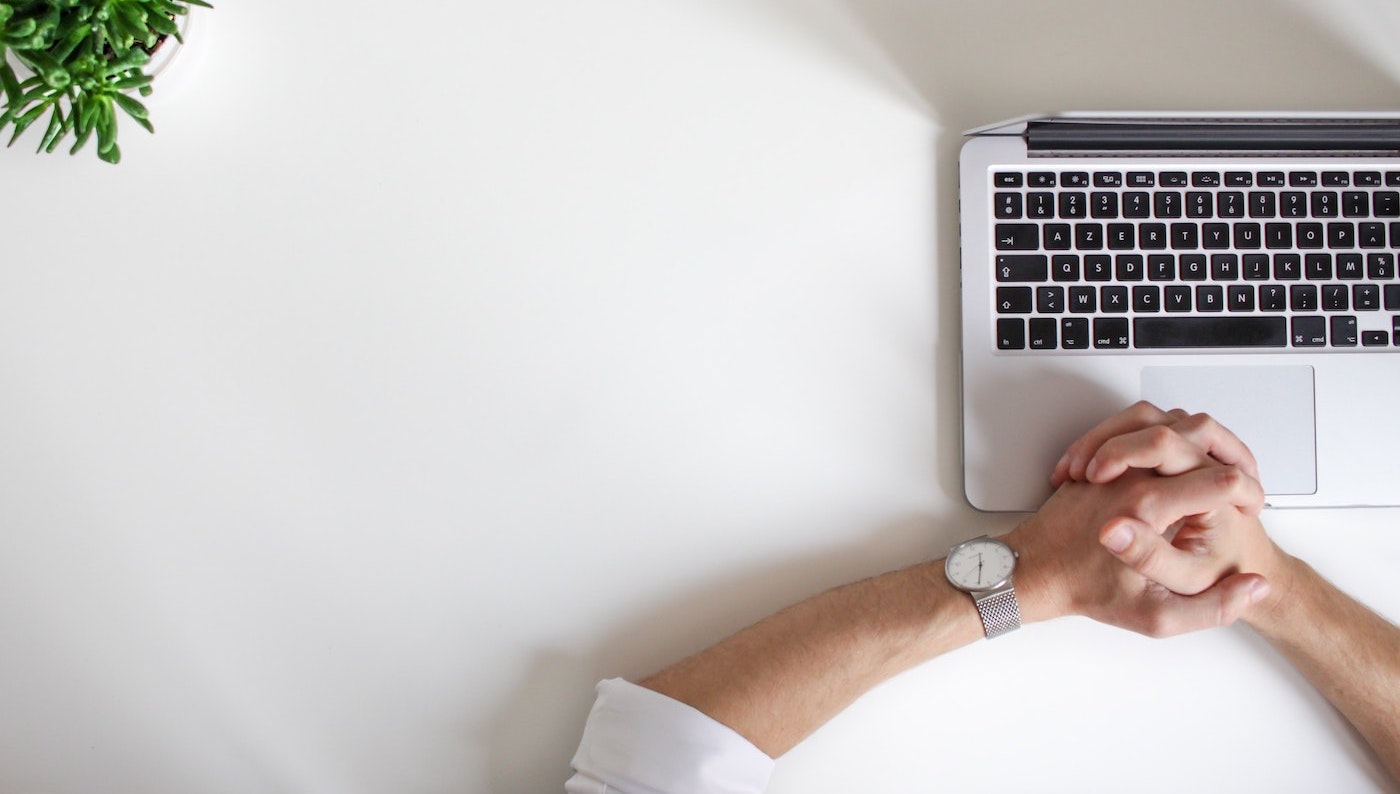